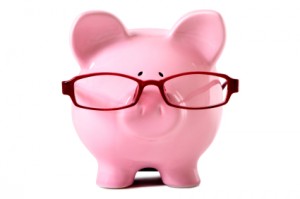 To date, the FSCS has never had to pay compensation for the collapse of a major UK bank. However, the UK government is unlikely ever to stand by and allow the failure of a British retail bank. This was demonstrated in 2008, at the height of the financial crisis, when mortgage lenders Northern Rock and Bradford & Bingley were nationalised in response to signs that confidence in both institutions was on the threshold of collapse.

The FSCS also covers temporary high balances resulting from specific major life events of up to £1 million (with unlimited cover for personal injury claims) for up to six months. These “life events” might include the proceeds from a property sale, proceeds from a deceased’s estate, or sums relating to marriage or divorce.

If losses result from the failure of an investment company, its customers can be compensated to a maximum of £50,000 per person, per firm. Pension pots are covered by the insurance element and each claimant will receive 100% of their claim with no upper limit.

However, these payouts only take place if a company is unable, or likely to be unable, to pay claims against it. When considering the issues, it is worth noting that, should a mutual fund company collapse, the value of the assets is unlikely to be affected. Assets bought via such companies are not held by them directly but are instead placed in the hands of an independent “custodian”. This means they are protected from any mutual fund company creditors.

The FSCS does not apply to unregulated investments, which is one of the reasons these are considered to be higher risk, niche products.